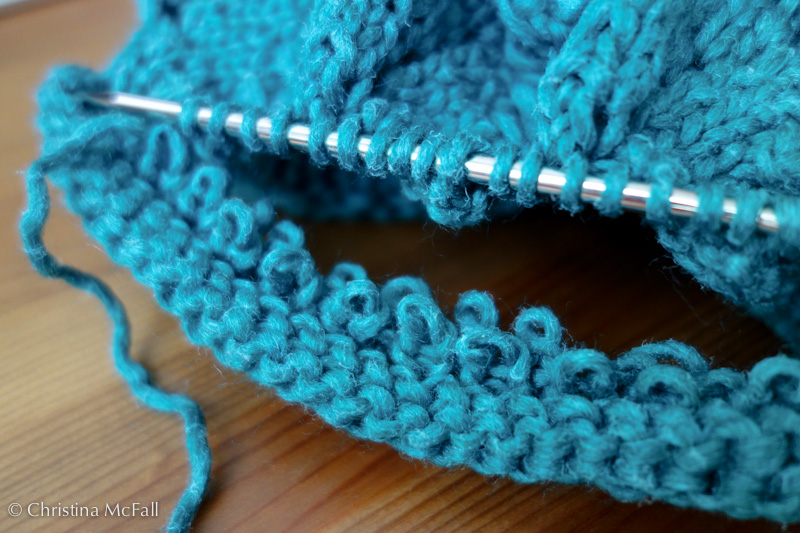 separating the ribbed brim from the hat border

The weather has been very chilly here the past week, and after venturing out on saturday completely underdressed, I vowed to not leave the house again until I had knit myself a warmer hat and mittens… 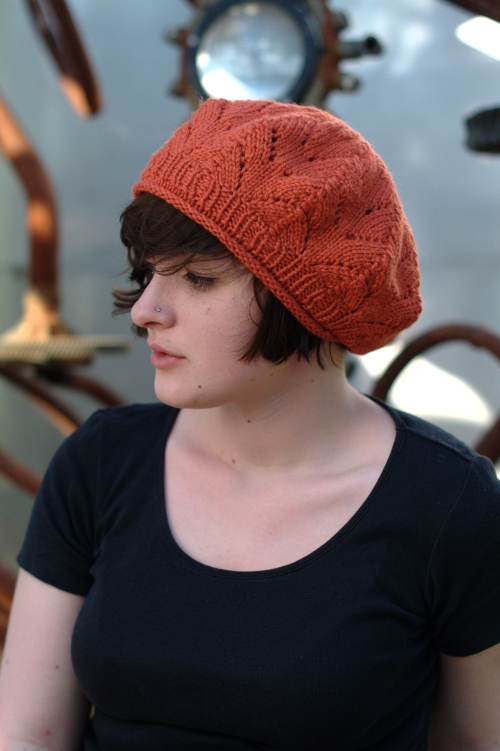 In reality I’ve broken my oath already, but it did spur me to pick up a knitting project that I’d abandoned a couple months ago – this Meret hat from Woolly Wormhead - and finish it.

The hat is knit from the brim up and about halfway through I realized that I knit the ribbed brim much too loosely (I often have this problem with 1×1 ribbing) and I wanted to ditch the rolled brim edge.

I thought I was so clever when I decided to just finish the hat and then unravel the ribbing and re-knit it in the opposite direction. That is until I discovered how hard it is to unravel ribbing from the cast-on edge!! Completely impossible*! This was news to me, but I guess I’ve just never needed to unravel from the starting edge before.

So after consulting the web, I decided I’d be better off snipping the yarn at the top of the ribbing to “remove” the ribbed section. Ugh – not fun either, but doable. The pic makes it look a lot less of a mess than it was. For each stitch (88 in all) I had to carefully pick the tail of the cut yarn through 2-4 loops, and simultaneously make sure I picked up the newly free stitch on a needle before it was lost forever. Fortunately, the yarn I’m using is very resilient and single-stranded which made it much easier.

Tomorrow I’ll hopefully have time to knit the new ribbing and block it. I’m a little worried that the holes in the lace pattern are going to be bit too breezy, so I may have to line the hat as well. We shall see…

2 Responses to "unravelling not as easy as it looks"